Then call us! We provide catering services throughout Grand Cayman in various categories including breakfast catering, corporate catering, wedding and special ,event catering, and restaurant catering for any occasion. 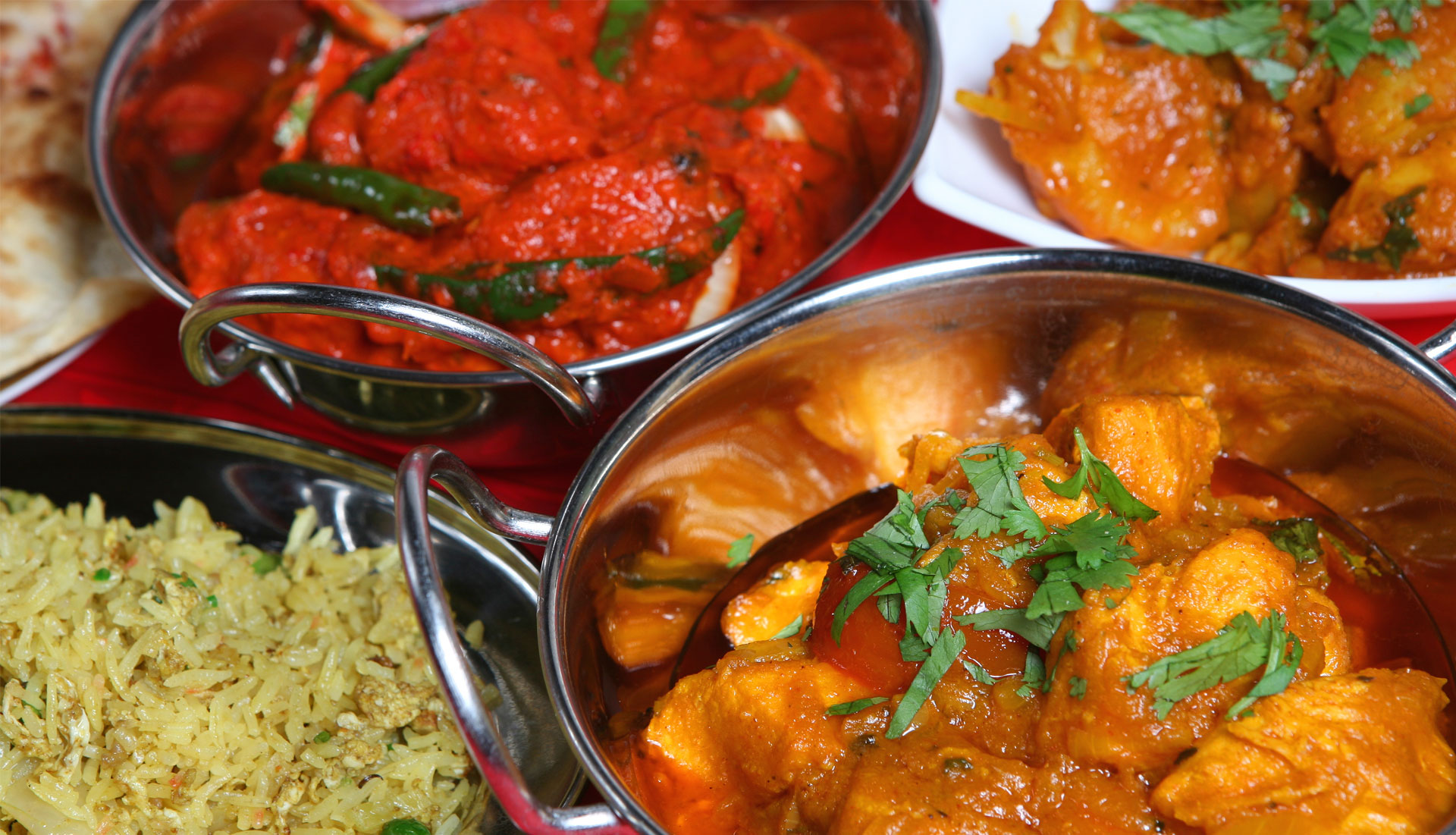 Experience traditional Indian cuisine in the Cayman Islands at Southern Spice Restaurant.  We take pride in our services and place great importance on the quality and freshness of every ingredient we use. Our food and spices are simple-fresh, flavorful and colorful food that appeals to all five senses.  From tandoor delicacies, curries and naans and crispy dosas, we have created a menu for all Indian food lovers to visit our restaurant on a regular basis and either get their favorite dishes or simply try new recipes.

At Southern Spice we believe that the food we serve should transfer you, in spirit, to the region it originated from.  Therefore every recipe has been created for you to enjoy the whole Indian cuisine concept.  Exotic and enchanting as it should be, you won’t regret the experience of enjoying dinner or lunch with us.  Southern Spice offers Lunch Monday to Saturday and Dinner daily and we also a delicious Lunch Buffet on Fridays.

No matter what dietary philosophy you follow, we have something for everyone. We believe you shouldn’t have to lose-out on taste just because you follow a special diet. We, therefore, make sure you can also enjoy healthy foods in case you are vegetarian or vegan.

You are all invited to Southern Spice  — the real taste of India!

Chef Rajeshkannan Srinivasan, affectionately known as Chef Raj, is originally from Trichy, Chennai in southwest India. Raj originally attended college in computer engineering but, when considering the future job market, he soon realized that he would have a much more secure career in the culinary arts.Besides offering job security, being a Chef is the kind of career that would take him around the world.

Raj enrolled in the three-year program at the Food Craft Institute in their hometown of Trichy.  After graduation in 1996 Raj was an opening-team member at the brand new, five-star Residency Hotel where – for two years – he cooked continental cuisine and became their Grade Manager, responsible for preparing cold foods.

Through his college contacts, Raj gained a position with Carnival Cruise lines working aboard the Celebration as a Saucier.  The ship made regular stops in Cayman where he got to catch up with old friends from his college days.  A year later in 1999, Raj was offered a job at the newly opened Hook’s restaurant on Seven Mile Beach (at Treasure Island Resort).  He cooked the breakfast and lunch menus and became the Breakfast Kitchen Supervisor in 2000, then Kitchen Manager in 2003.

In 2004, Raj was hire to assisting the creation of  Copper Falls Steakhouse where he held the position of Kitchen Manager.  The creative menu drew heavily upon Raj’s experience with steaks, sauces, seafood and pastas.  After being with Copper Falls for six years, Raj had gained the experience to invest in and run in his own restaurant.   He thought the Cayman Island needed a proper authentic Indian cuisine and – after plenty of work hard – partnered to to open Southern Spice in 2010.

To taste Chef Raj’s great culinary inspirations and enjoy Southern Spice’s calming atmosphere, be sure to join us for Lunch or Dinner at Southern Spice (conveniently located on West Bay Road on Seven Mile Beach (across from the Wharf).